On December 6th 2017, ATFA celebrated the 12th birthday anniversary. This was a great event not only for the company but also for each member of ATFA to meet and look back on stages of ATFA’s development and be deeply engaged to “the second family”.

Since being founded in December 2005, ATFA has experienced a developing stage and made a lot of changes. Over the past 12 years, each member had to make efforts, overcome difficulties and build up the company. For each company, the first 12 years of establishment is always the hardest and the most difficult period. This is also a milestone marking the changes and maturity of ATFA thanks to the solidarity and dedication of all members. 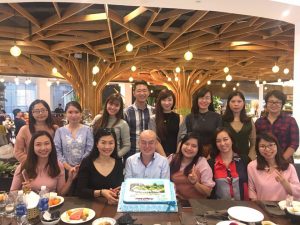 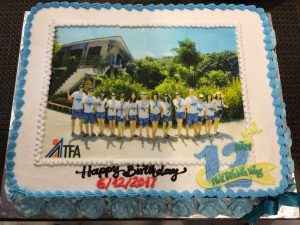 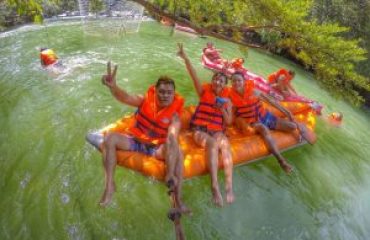 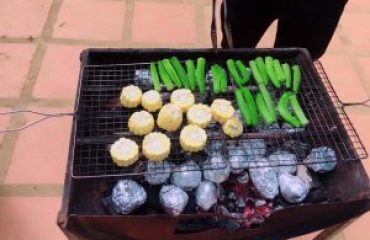 ATFA held an outing trip for staffs on October 20th 2017 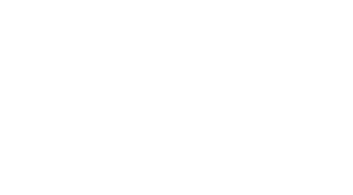